Roto Film Ltd is an independent film production company based in London, UK.

The company was founded in order to facilitate the production of Barnaby Miller’s first feature film, ‘S|T|R|A|Y|S’.

Roto Film will continue to facilitate the post-production, animation and VFX on Miller’s future projects.

For more information about ‘S|T|R|A|Y|S’, please visit the film’s website.

Barnaby Miller is a Writer, Director and Animator. He has now completed all post-production on ‘S|T|R|A|Y|S’, where he performed all VFX and animation tasks himself.

He started his career working as a runner, both on set and in production offices, throughout his school and university holiday periods and then full-time, on promos, commercials, television and film productions.

Following his work as a 3rd Assistant Director, Barnaby then moved on to focus on his own projects.

During this period he developed his alternative ‘rotoscoped’ aesthetic, which has the look of a ‘living graphic novel’. This innovative style, whilst having the feel of an animation, retains the micro-expressions of performance that are often lost when traditional rotoscoping techniques are employed.

Miller is now, in addition to overseeing the sale and distribution of ‘S|T|R|A|Y|S’, developing future projects, some live-action, some purely animated and some which will utilise the unique post-production techniques he has refined.

Other Works by Barnaby Miller 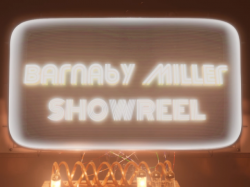 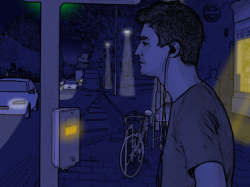 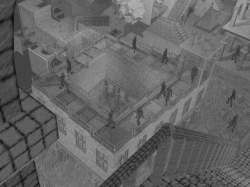 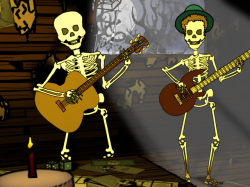 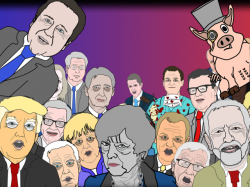 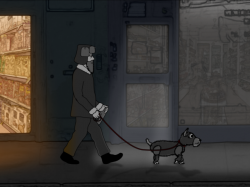 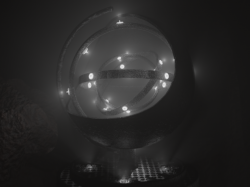 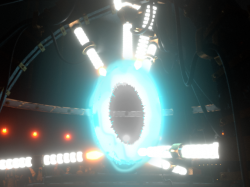 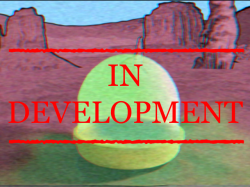 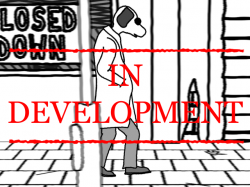 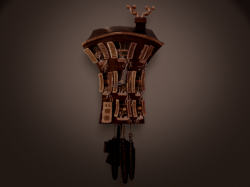 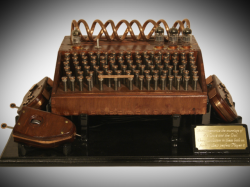 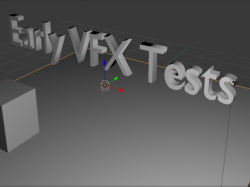 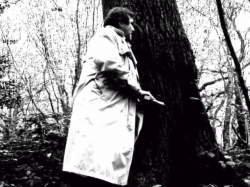